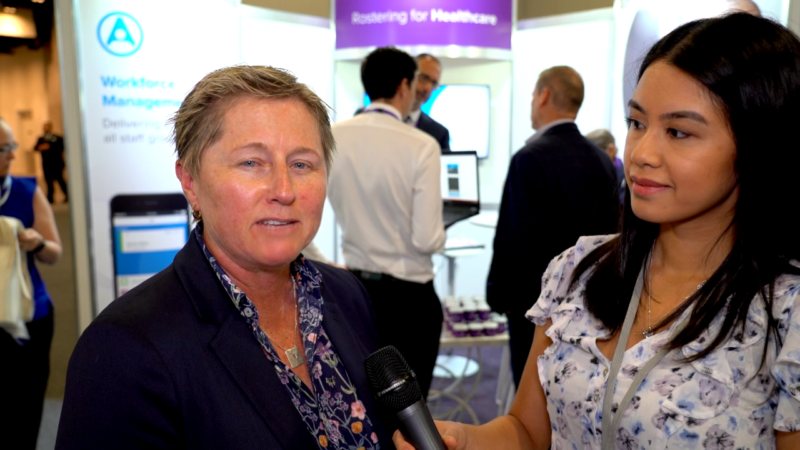 The outskirts of Melbourne is experiencing significant population growth over the next 10 years and Northern Health has taken preemptive steps to ensure the supply of new talented healthcare staff as well as develop the culture of the workplace.

Michelle Fenwick, the Executive Director of Northern Health spoke with our reporter Anne Dao on the challenges of this urban growth over the past 3 years. By 2031 the region is expected to increase in population by 63%. Added to this is hiring and training the right workforce to align with the clinical care needs of people coming into the healthcare centres.

Culture is forming in a growing organisation with approximately 70% of staff having been at Northern Health less than 4 years. However there is opportunity for clinical staff to accelerate their career in such an environment 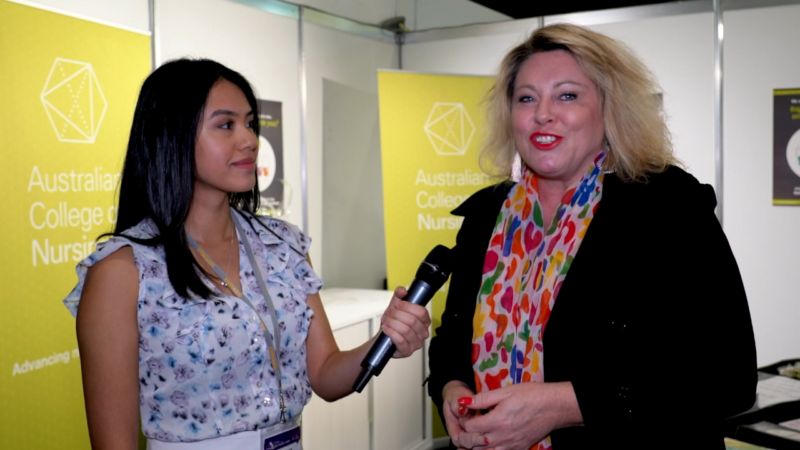 Australian College of Nursing oversees 390,000 nurses in Australia and is the national leader in the nursing profession.

Changes in nursing policy are needed in areas of aged care, chronic disease and workforce sustainability. There are forecasts of shortages in nursing by the year 2025 of 80,000 and by 2030 the number growing by 125,000.

Kylie also mentioned the new Nursing Trailbrazers Award that has been recognised by Federal Health Minister, Greg Hunt. The 4 finalists have been recognised for influencing models of care, and implementing game changing initiatives across the country. They will be presented at the Nursing Now Australia event held by the ACN on 9th April. 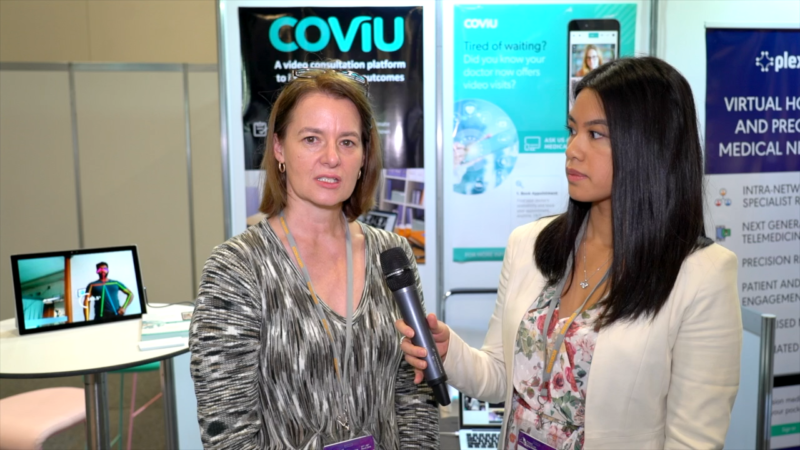 Telelheath startup company Coviu was a Pitch Fest Finalist at last week’s Australian Healthcare Week Expo in Sydney. The Coviu platform has been developed as an spinoff from CSIRO and allows healthcare businesses offer video consultations to their own patients. It differs from being just a ‘talking head’ platform that Skype or Zoom could offer, by providing clinical tools integrated within the app. Anne Dao spoke with Co-founder and CEO Silvia Pfeiffer about the company and platform’s journey to date and its longer term goals.

Coviu helps healtcare businesses by helping fit in more consultation during that day and reducing no-shows for appointments. Also given the nature of the dispersed population, the application reaches to rural and regional areas where patients are a long distance from their healthcare provider. The company is focused on the Australian market and aims to enter the US market next year 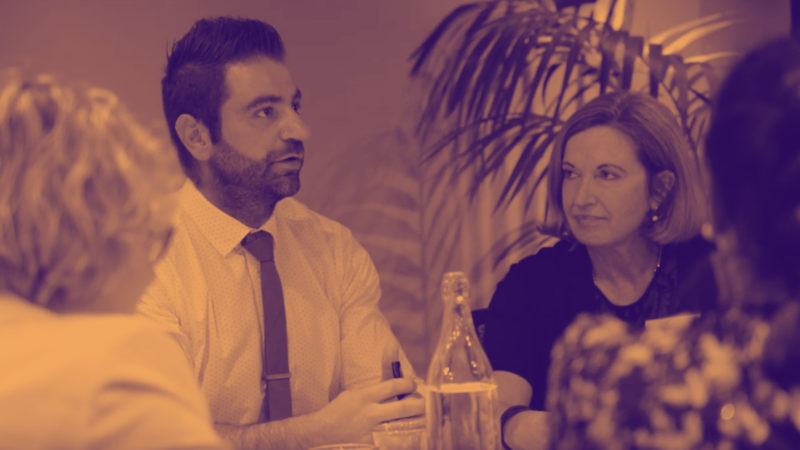 By Australian Health Journal — 2 years ago

Shanny Dyer, CEO ARCS Australia talks about a recent summit where the CRO (Contract Research Organization) community was asked on the current state of clinical trials in Australia.